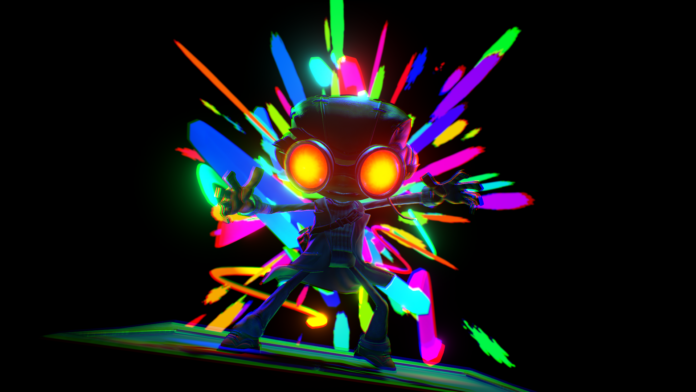 A common mistake I see in people’s game trailers is showing lots of things you do in the game, but not why or what the outcome is. They’re all cause but no effect. These trailers feel like being shown a fidget cube (which is a plastic cube with buttons, dials, and switches which have no function other than to be idly fidgeted with). The trailers simply show the switches, buttons, and dials being used and maybe there’s some sort of voiceover, but it all ends up being entirely inconsequential.

Check below the trailer I made for this room escape game Agent A: A Puzzle in Disguise. It has has story framing to show the player’s goals, but I also was careful to show the result of some things being solved like doors being opened after keys are turned.

I also see this style of fidget cube trailer with more conventional games with mechanics like: combat, running, jumping, collecting, shopping, etc. I’ve frequently said establishing the genre first is important, but somewhere in the trailer you need to establish the ‘Why’.

Imagine a game which has all the trappings of a JRPG. Pixel art characters, villages you visit, random encounters with enemies, menus with your inventory and boss battles. So, what’s happening in the game? Am I saving the world? From what? What is the villain trying to do? I frequently ask a lot of these fundamental questions when I see a trailer for a game which is clearly inspired by a classic video game genre.

It’s often not enough to simply establish the genre (or even the hook) without following up with some sort of goal or reason the player character does what they do. It can be as simple as: ‘You get to the next level, and then you do more levels’. But the bigger context is needed to form a reasonably complete picture.

‘In this game you can make a farm, decorate your house, meet NPCs, and sell crops’. But why? Is there an end goal? Is there an in-game end goal like raising enough money to buy back your family’s land? Or is the end goal more player driven like: ‘Build whatever type of island you want’?

‘In this game you run, jump, collect things, make friends, and reach the end.’ But why? Is it just a series of increasingly difficult levels you need to complete? Are you trying to reach the top of a mountain where you finally have enough cell phone reception to call your mom?

The more conventional the gameplay the more important I think it is to establish a goal. Whether it’s a story, or a level of mastery you achieve by playing the game well. A narrative driven game is not objectively better than a series of levels you check off (or vice versa), but they are specific styles of game which appeal to different players.

Less conventional gameplay can get away without showing goals, because the novelty of their mechanics are the appeal, and any goals are just extra. For example, none of the trailers for Untitled Goose Game reveal that you’re being a horrible goose for the goal of stealing a bell. SUPERHOT’s trailers don’t delve into their cyberpunk story at all. They’re content to tell people it’s a first person shooter game where time moves when you move. Even though Portal has a great story, its trailers also just focused on the game mechanics.

Not just WHAT, but also WHY

So when you’re making a game trailer, take a look to see whether or not it only answers the ‘What?’ of the game. Unless the game mechanic is so incredibly hooky, it entices people to play with it, you need to answer: ‘Why?’. If you solve this cipher, you’ll unlock this switch which opens this door. Even flashy AAA games with super cool powers and abilities can feel empty if they’re not in service of a greater goal.

Take a hard look at how unique the game’s various verbs and interactions are in the game.

On the low end of the scale are common things like: running, jumping, shopping for items, picking up objects, turning switches and knobs, defeating enemies, and unlocking doors. On the high end of the spectrum are unique game mechanics or situations like: like solving puzzles with portals, being a horrible goose, running on roller skates while shooting enemies in an arena.

The higher you are on this spectrum, the less you have to explain the end goals of the game and provide story context, the lower you are, the more work you have to do in order to differentiate the game and the various ways the player interacts with it. 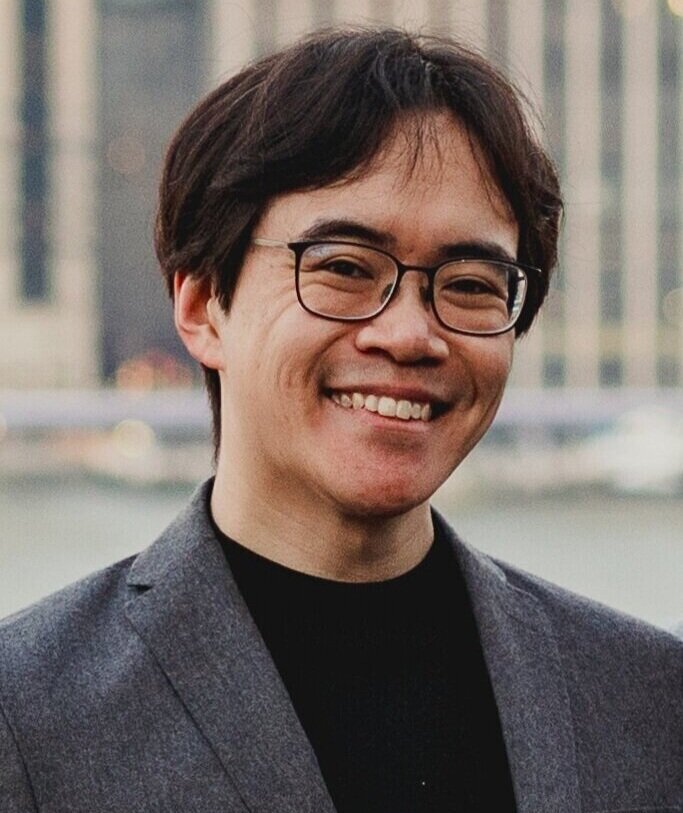 Derek Lieuhttps://www.derek-lieu.com/
Derek Lieu has over 10 years of experience in making trailers for both big AAA productions as small independent games. He directs, edits, and captures the vast majority of his trailers. You may have seen his work on games like Half-Life: Alyx, Among Us, Psychonauts 2, Spelunky 2, Firewatch, The Long Dark, and many more.
RELATED ARTICLES
Future tech