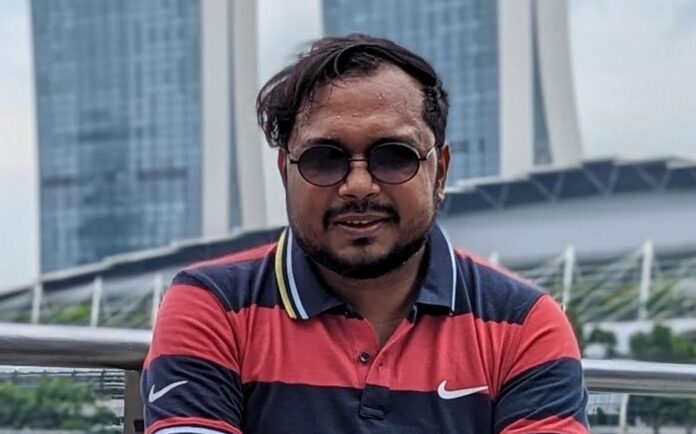 Sure, there are game developers that do everything by themselves. But that’s not how game studios usually operate, so at some point you will have to start assembling a team around you to get the job done. Minhaz Fahme is the co-founder and CEO of Battery Low Interactive and Sleepy Penguin Studios, both based in Bangladesh. He has been through this process a couple of times and has some useful insights to share.

“Everything starts with the fundamental question of what kind of game you want to make”, says Fahme. It’s the starting point from which you can identify all of your needs for the project. “For example, I’m good at coding but if I’m being honest, I’m not much of an artist anymore. I did go to art school when I was younger but that part died off over the years. So I knew I had to find a capable artist. And that’s how I slowly identify the roles of the team mates I wanted to assemble around me.”

After identifying the gap in your skillset, it’s time to find the right person to fill that gap. Fahme stresses the importance of trust among team members, especially in the early stages of building a team. “Consider hiring someone you know or that you have some sort of relationship with. Not having a foundation to bond over can create cracks and make for an unhealthy work environment, which will lead to less productivity.” Hiring someone you know doesn’t guarantee a stress free working environment though. Fahme: “If you want to swim, you shouldn’t be afraid of the water.”

Now it’s time to get these people on board. In order to do that you have to sell them your idea, your vision. Basically, you have to pitch to your future employees. “When you tell them your story, you have to be original. Don’t copy other people’s pitches. Original stories will get you original people. You have to be vocal about your crazy dreams. Keep on posting about it, keep talking about it even if people think it’s the ramblings of a mad man. Just get your message out there.”

Now that you have assembled a team around you, it’s important to keep everyone together as a group. “During working days you spend more waking hours with your colleagues than with your own family. So, the relationships and its management are extremely important.” he says. “It is important to address conflicts immediately to avoid an uncomfortable workplace environment.”

“A lack of communication is one of the easiest ways for there to be misconceptions within the team. Make sure everyone is providing updates of what they are doing regularly and any communication conflicts should be taken care of sooner rather than later. Nip that in the bud my friend.”

Fahme feels that new talent that is entering the games industry should be considered a long-term investment. New talent needs time and money to learn the craft, but they also provide different viewpoints and assets that your team may have been missing. “They have the skills required for starting, but it becomes your responsibility to help them grow and develop over time. But be careful! Don’t do all the hard work of training new talent, only for other companies to steal them away from you.”