IndieGameBusiness podcast • “Does Early Access make sense for your game?” 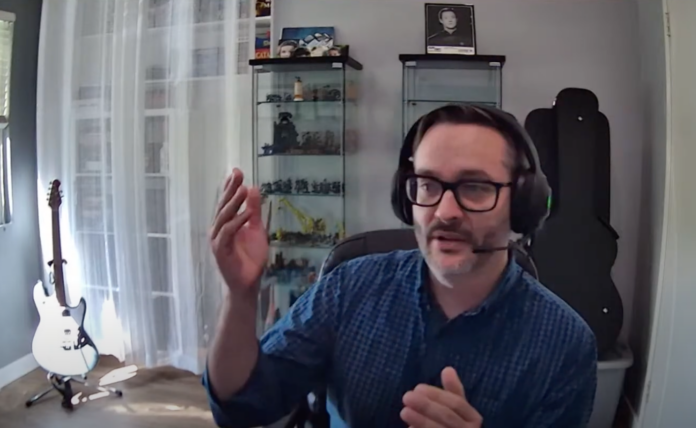 On this episode of the IndieGameBusiness podcast Brian Etheridge from Tripwire Presents discusses some of the pros and cons of putting your game in early access and what this means in your search for a publisher.

There are several factors to consider when thinking of putting your game on the market as an early access title or simply waiting to launch it simultaneously across all platforms. The factors to consider can vary from game to game, so it is important to look at your title and the needs it has before assuming you fit the exact same situation as another game on the market.

If you already have a publishing deal or funding from things such as kickstarter or investors it’s important to carefully consider your next step. Etheridge: “You definitely want to be asking yourself like does early access make sense and what are the benefits going to be for us?” One aspect of wanting to go the early access route outside of funding is simply wanting to put your game out there for the community. It’s a valuable way to get feedback and craft an even better experience upon the finalized launch.

A lot of the newfound interest in the idea of launching in early access is due in part to the amount of mobile titles that were taking advantage of what is called a soft launch strategy. This means limiting a game’s launch to one specifically geological territory where it will not damage the reputation of the game in your main demographic as a means to gain some revenue and feedback. This functions differently from Steam’s early access simply due to the fact that mobile games that do this are typically free to play and makes it easier to draw people in.

Some of the top tips provided were things along the lines of not launching an early access game and developing your idea around that. This also includes having a development road map for your early access build while also developing around the feedback you get. In terms of looking at feedback it is urged for you to look at the data collected rather than simply looking at commentary feedback. It is also mentioned that the type of game is important to consider when launching on early access. Games that rely on having a playerbase and have no single player content are a prime example of what not to launch on early access just because of the harm it can do to the game’s reputation rather than the good.