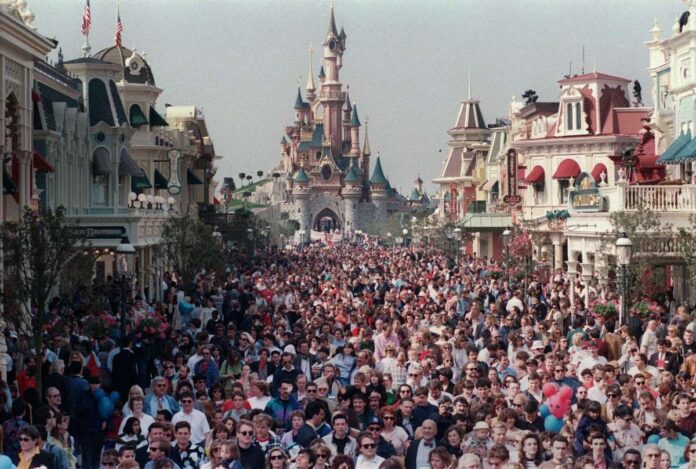 Joris Dormans is game designer of Unexplored 2: The Wayfarer’s Legacy. He went to Disneyland and came back frustrated:

Level design in games takes a lot of hints from theme parks, with Disneyland most often cited as the best example. This Summer week I went to Disneyland Paris for the first time. So I finally got to experience it first-hand, and it utterly convinced me we should look for inspiration as far away from Disneylands as possible!

In short, I found the experience to be quite horrible. The kids seemed to like it, but I am pretty sure they got more fun out of building stone dams and drift-wood boats playing in shallow rivers earlier during the vacation. And that entertainment didn’t set me back several hundreds of euros.

Numbed into the most passive form of consumerism.

But it is not about the money, it is not even about the endless lines. It’s about a spatial design that is coldly calculated to leave me bereft of all autonomy. You are constantly being goaded from one shallow thrill to another. Numbed into the most passive form of consumerism. Waiting in line for Pirates of the Caribbean I started to wonder whether or not there actually would be a ride at all. Or that we had been queuing up to shuffle passed a bunch of well-crafted automatons aligned along a dark snaking path? And would that be so different, anyway?

Some form of agency

My oldest (almost 9) liked the Alice in Wonderland attraction the best. I probably agree with her. The attraction is not a ride, but more like a simple maze. But at least we could explore at our own pace. People were sitting down in the shade to eat their lunch. We played with water and took our time to appreciate the creature statues and simple automatons. In the center we climbed the crowded stairs of the castle so we could inspect and reflect on the path we took.

It was simple. It was nice. It actually was one of the few places where we had some form of agency. Where we could play, rather than be entertained.

Personally, I also liked Sleeping Beauty’s Castle. Not because I fancy over-the-top, fake, pink simulacra of castles, but because there was an attempt at ‘environmental storytelling’ that most people shuffled past without even noticing. To me, Sleeping Beauty’s story makes an appeal to your skill to read the story from glass windows, tapestries and other props. It was refreshingly active in a park that is otherwise trying its very best to numb my mind into not noticing I am paying way too much for a lousy pizza.

The next day we ate lunch at Gare du Nord, waiting for our train back home. There we overheard a few businessmen discussing an app that collected metrics for slot machines, so that operators could optimize their profits. My girlfriend was struck by how detached and cynical data was used to shake as much profits from their players pockets. I was just reminded of free-to-play mobile games designed by metrics. And I imagined Disneyland was designed in a very similar vein. In fact, if Theme Park Tycoon teaches us anything, it is that this type of hyper commercialisation of entertainment is expected and even celebrated in games.

I like to be challenged and recognized as an autonomous being.

It might be that I hated Disneyland because I want games and entertainment to be more than just ways to fill time. I like to be challenged and recognized as an autonomous being. Sure there were stories in Disneyland. I tried my best to point out the narrative clues sprinkled across the Phantom Manor for my kids. But actually following the story proved to be almost impossible in the press of people being goaded through the ride at a stiff pace in order to process as many customers as possible. Yes, I could see most elements that make up Disneyland were lovingly crafted by proud and skillful artsfolk. But if there was a story or meaning to the Pirates of the Caribbean I could not repeat it.

There simply is no artistic vision behind the whole that makes up Disneyland, no plan apart from processing as many people as possible, and making sure that they are constantly reminded that there is a ton of glittering, overpriced garbage to be bought. The climax of it all was when we left the park to take the train back to Paris. We weren’t allowed to take the gate that would allow us to get to the station directly. Instead, we were forced to circle a long way round past many shops and restaurants just outside the gates that were probably contractually guaranteed a specific number of zombified consumers on a daily basis.

I don’t know if this always was the case, whether Disneyland Paris is better or worse than other Disneylands. Or when exactly comparisons to theme park rides stopped being an indication of quality in games. All I know now is that the idea that level design is apprenticed to theme park design fills me with dread. 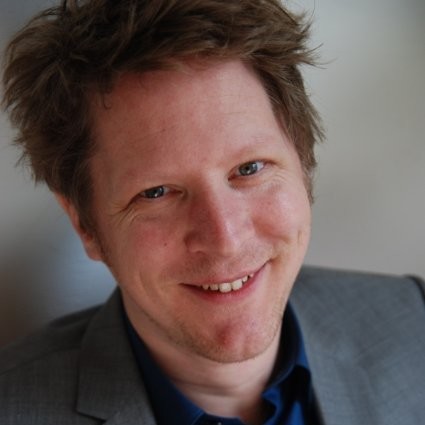