Column • How adoption of AR will turbocharge the Metaverse 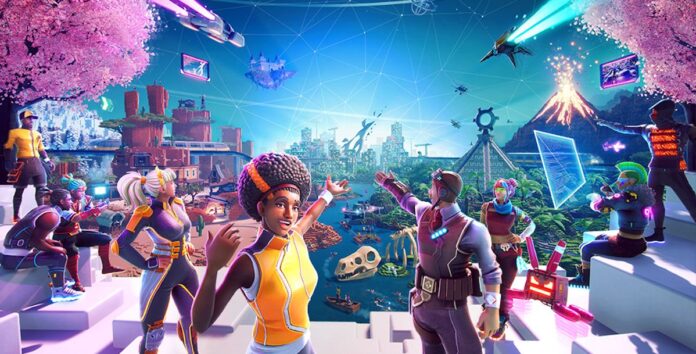 Sven Van de Perre, CCO & Architect of the Metaverse portal at Tropos AR has something to share with you:

… well dad, I got news for you: the world is about to turn into a videogame. And those long nights playing Super Mario World, were training to now be one of the architects of the future. And that future… the Metaverse, the Spatial Web, Web3 or whatever people want to call it, is going to need A LOT  of videogame experts. So eat it pops!

Let me explain. I’m a lifelong gamer, an ex videogame journalist, an ex game developer and an ex indie game studio owner. And due to some misfortune, I saw my studio tank mid-project. Bummer, I know. While on the  sideline of my beloved game biz, I watched a Steve Jobs interview, where he quoted Wayne Gretzky. “I skate to where the puck is going to be, not where it has been”. That seemed like good advice to plan what I was going to do next.

What I figured out was this: If you deconstruct the digital world, the building blocks you end up with, are mediums. Radio is one, and so are TV, the  computer and the internet. Every medium has some incubation period. A  period in time where it exists, but humanity hasn’t quite figured out an easy  way to control it. The radio has that dial that scans frequencies, the TV has a  remote, the computer has a mouse, and the internet has a browser. Once  someone came up with those: Boom! Exponential growth curve engaged.

But there’s a new medium that has been around for a while. One everyone’s always talking about, but for some reason, we rarely use: Augmented Reality. I spent the last four years building a market agnostic ‘browser’ for all things AR, and those four years of working obsessively on one thing, led to insights that anyone who wants to participate in building this next generation of the internet will probably find useful.

Let me open with a big one: the reason why the tech industry is betting the house on AR glasses being the follow-up to the smartphone, is because it  will completely change our relationship with technology. For the first time ever, the physical and digital will become one. Digital content in the physical world. Content which is connected to its actual physical surroundings, as well as to you, the individual. We’ll no longer talk about physical markets and digital markets, about commerce and e-commerce, it will be one single thing. That is the Metaverse.

Will videogame or web-based digital worlds be a part of it? Sure! And VR environments, yeah, totally. But those things will be niche markets, compared to our real world, augmented with digital content that is interconnected to both its surroundings and individual users. Because therein lies the biggest evolution: bringing gamification to that Metaverse enhanced physical world. A world that rewards people digitally, for doing  physical things. A world which no longer has massive amounts of physical communication objects, but is a clean base layer that is enhanced with AR  suited to the individual. THAT is the Metaverse.

The biggest Web3 misconception at this moment is that most people fail to see beyond the now. The Metaverse is often described as reality’s digital twin, where we all live as avatars. Places that are built and controlled by companies who set the rules and hoard the data (more on that in a minute). But AR glasses make any ‘platform’ in which content is offered irrelevant.  There is no room for an actual platform in AR. It is just content, in the real  world. And the tool you’ll use to see it, is nothing but a simple subject  agnostic interface.

And just like TV or whatever web-browser you use, it will have a similar user interface and will see whatever digital content placed at a location in that Metaverse enhanced real world. He who places the content, will own the content. As well as own the data that is generated by that content. And the viewer will have total freedom. The actual Metaverse is  just like the internet: it offers total freedom. If not, you’re in a mini-verse within that Metaverse.

Which brings me to the central piece of the Web3 future: data ownership. The battle of Web1, was a battle over which browser was used. Web2, as we  all know, was about which social media channel drew in the biggest crowd. Both eras were driven by data collection and advertising. In Web3, all that  will change. In this new era the main question is, which of the digital wallet systems becomes  dominant. And no matter who wins, these crypto wallets,  driven by zero knowledge proof blockchains, will end the data dominance of  today’s biggest players. We’ll still share data, but end users will have control, and corporations will have to be nice to people or face the consequences. Your data, owned only by you, has value. And you’ll trade that value for  experiences within the Metaverse.

Living in a game

All that is right up the alley of the game dev scene. Which is filled with creative people wanting to bring some joy to the world, and getting a fair reward for it. Well, good news for you, folks! The walls of what constitutes a  videogame are about to fade away. With your help, we’ll be LIVING in a videogame. A real world that is augmented and gamified as much or as little  as we want. All that, while also reducing the amount of ugly physical crap  that now surrounds us (I’m looking at you, traffic signage) and without being  manipulated by a few mega corporations who are in control of all algorithms  and gamification triggers. 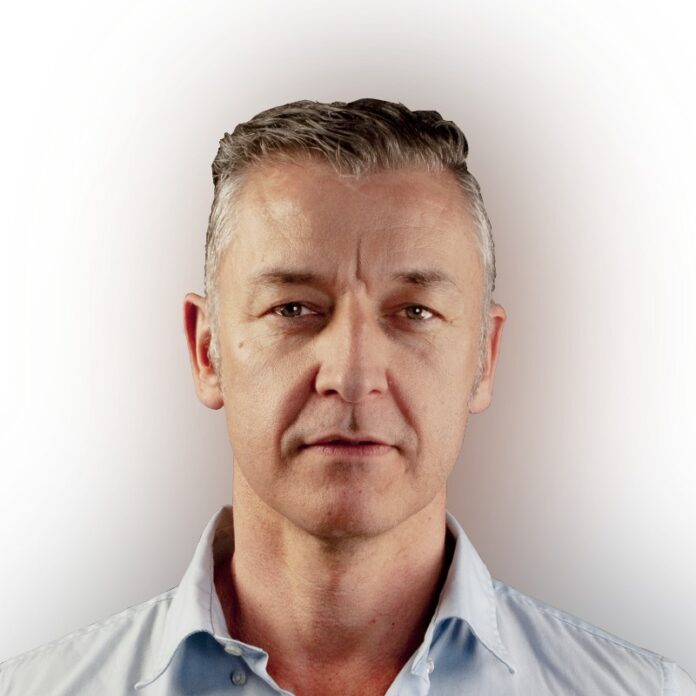