HomeMicrosoft - Activision/Blizzard deal - “It's not in Microsoft's interest to go...
Featured 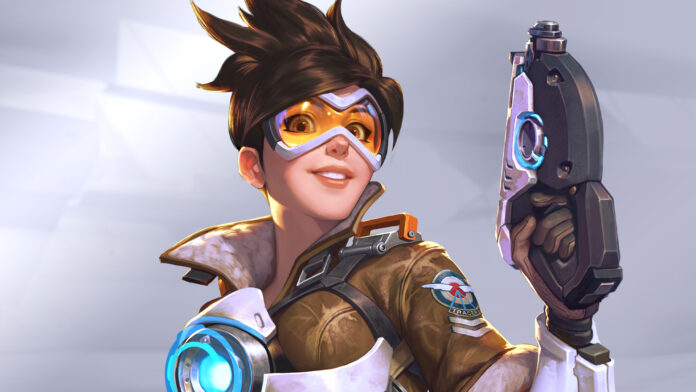 The Microsoft – Activision/Blizzard deal has caused a lot of commotion around the games industry. The $68 billion deal is the biggest the entertainment industry has ever seen and has led to much speculation. We asked Joost van Dreunen, lecturer at NYU Stern, advisor and investor, about his take on the deal and the implications for the industry.

So, what was the main reason for Microsoft to buy Activision/Blizzard?

Van Dreunen: “Microsoft is clearly looking to trade its long-held number two position and take the lead. It’s looking for relevant content to bolster its cross-platform offering and franchises like Call of Duty, Diablo and Hearthstone will do just that. The deal should not be a huge surprise. Following the success of the Minecraft acquisition and last year’s Zenimax purchase, Microsoft was clearly ready to make a bigger play. At the same time, Activision was the only legacy publisher without a clear roadmap toward a subscription offering.”

The amount of $68,7 billion is a staggering number. Was it a good deal for Microsoft?

“The acquisition comes at an opportune moment for both firms. Activision has been struggling with its toxic work culture, delayed releases, and a declining stock that halved over the last twelve months. So, Microsoft is paying a lot less than it would have a year ago. It’s a fair price given Activision/Blizzard’s portfolio. The purchase price represents a 45% premium to Activision Blizzard’s closing share price on Friday of $65.39, but will bolster consumer adoption of Game Pass.”

Do you expect Activision/Blizzard games to become Xbox/PC exclusives or will we still see multi-platform releases?

“No, it’s not in Microsoft’s interest to go hard on the exclusives, and it’s been consistent in its messaging that it intends to make gaming more accessible. I think they will ultimately try to gobble up the whole of the ecosystem rather than make a few dollars per unit or per user by keeping things in pieces.”

What’s next for Microsoft? More acquisitions to diversify the portfolio? There’s no shortage of shooters and RPG’s in the line up.

“Perhaps. It does have a lot of shooter games in its portfolio now. But that’s a lot like saying Netflix has a lot of stand-up comedy. I’m not sure you can have too much of it. There’s a chance that it’ll continue with another, albeit smaller acquisition after this. I’m hesitant to suggest EA because that publisher has a lot of complex licensing agreements with sports license holders.”

What’s next for the industry?

“Across the ecosystem, there’s a land grab in content as ten major platform holders are all looking to differentiate themselves, attract customers, and lock in long-term audiences. It leaves Ubisoft and EA to fend for themselves. Likely someone like Amazon will scoop them up to build out its inventory, but it immediately puts their offering in the shadow of Microsoft’s Game Pass/xCloud services.”

And what about Sony?

“Sony has to start removing some of the walls around its garden, too, in order to stay competitive. Especially because its model is still firmly rooted in also selling consumer electronics.”