HomeMost wantedThe horror of Endoparasitic: Fight and survive with just one arm
Most wanted

The horror of Endoparasitic: Fight and survive with just one arm 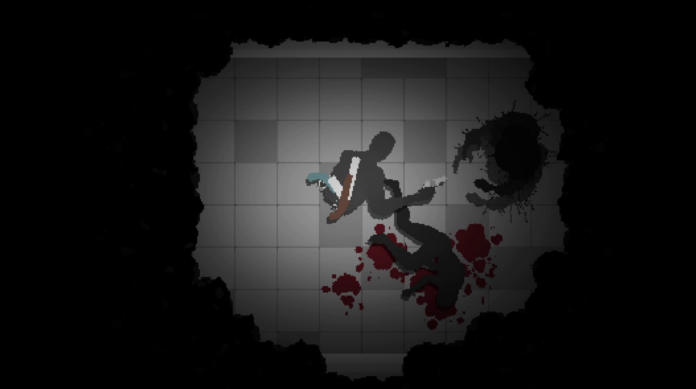 Typically, when monsters rip off three limbs and the protagonist is left with just one arm and a deadly parasite inside that slowly makes its way to the brain, the Game Over screen would pop up, urging you to try again. In Endoparasitic by solo indie developer Narayana Walters, it’s the starting point of a bizarre adventure that constantly keeps players on their toes. Well, fingers really…

The unusual premise of Endoparasitic was inspired by the VR game Gorilla Tag where physical movement translates directly into in-game movement. Narayana Walters: “In VR you have two motion controllers that steer the movement of the arms. On PC you just have a mouse, so I figured giving the player only one hand was the easiest fix.”

The first version of the game was made in just two days during Ludum Dare 48. Time constraint triggered the now iconic look of a torso that is being dragged around by the one left-over arm. “I was going to have the player be crippled and dragging dead limbs around, but it would be more work to add actual physical limbs. So I just said they were ripped off to save time.”

Endoparasitic is doing a great job in inducing a constant state of fear in players by restricting movement and actions to just the one hand. “Having actual physical movement required is a great way to make people panic”, says Walters. “I just try to give the player lots of chances to make mistakes, like having to load bullets while a monster is chasing you. Also injecting syringes of vaccine to keep the parasite from reaching your brain. When I started turning the demo into a full game I just wanted to add more of what was already there.”

The visual style is another effective way to keep the tension high. The almost black and white graphics and understated use of colour all help to make the situation feel bleak and claustrophobic. “I did that aesthetic to save time, since I first came up with it in Ludum Dare 48 and then improved it for Ludum Dare 49. It’s just designed to look nice while also being very quick and easy to make for someone who’s not a professional artist.”

Walters used to be very active as content creator on YouTube and as an instructor on online learning platform Udemy. But his true passion lies in game development. He calls his online streaming career a necessity: “I only did those to pay the bills while I worked on my previous game Wrought Flesh. Since its release, game sales are now my main source of income.”

Endoparasitic takes place in the same universe as Wrought Flesh. When asked about the future plans of this shared universe, Walters shrugs: “I like the setting, so whenever I want to do something in a sci-fi setting I just include a few things to tie them together.”

Get Endoparasitic on Steam or Ich.io