Cloud Gaming is still growing, even with Stadia’s recent shutdown 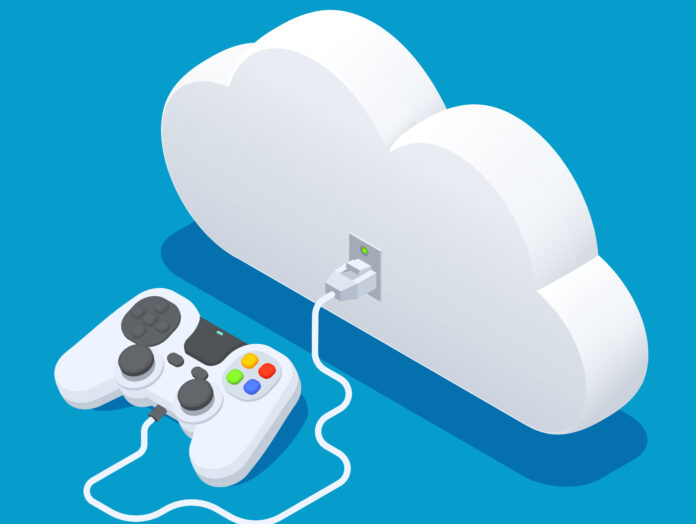 Image by macrovector on Freepik

Cloud Gaming still has a bright future ahead despite the recent shutdown of Google’s cloud service Stadia. According to Newzoo by the end of this year 31.7 million paying users of cloud gaming services will generate $2.4 billion in revenues.

Newzoo’s 2022 Global Cloud Gaming Report expects significant growth in the coming years. The number of paying users will increase with +40% between 2022 and 2025, while revenues will grow with +51% for the same period. That means 86.9 million paying users of cloud gaming services and $8.2 billion in revenues in 2025.

Google’s recent shutdown of Stadia will not affect the forecast in any way, according to Newzoo. “Our estimates of Stadia paying users were low through-out the forecast, less than 3% of global cloud gaming paying users from 2023 to 2025. Thus, any users that do decide to completely exit the cloud gaming market fall within a reasonable margin of error.”