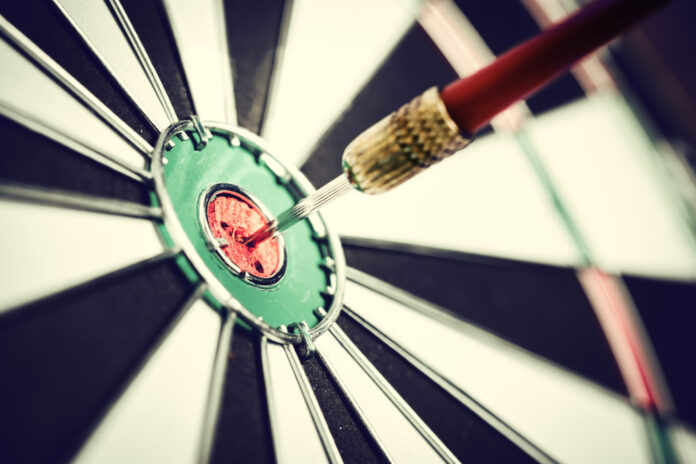 This article is part of the game-dev advice newsletter Levelling the Playing Field by Rami Ismail. If you want to know more about the art, craft and science of game development, you can subscribe here.

When Rami Ismail does consultancies he often teaches one simple pitching trick. The trick is to ask yourself “would anyone ever claim the opposite”?

While there are very few things that are absolutely necessary to a pitch, there are a lot of little tricks and preparations (like these ones) that can help you convey the value your project to potential funders. Today I want to focus on one specific thing I always look for in a clients’ pitch or sales page before sending them off to the races. Unique Selling Points (USPs) that are not unique at all.

I like to think of pitches the same way I was taught math in High School. Simplifying a mathematical expression generally makes it shorter, easier to read, and easier to execute. The more we can simplify our pitch and its individual parts, the easier it’ll be to follow the story you’re telling. The story of why your game should be funded.

Let’s take a fictional example. Say that you’re making a short action game about a world of poetry. With lots of rhythmical skill-based minigames and interesting dialogue written in rhyme. Now take a look at the following five bullet points. Three of these don’t actually mean anything in the context of a pitch. Take a moment to see if you can identify which ones don’t mean anything in the context of Unique Selling Points.

The simplest way to check is to ask yourself: evaluating the adjectives, would anyone ever claim the obvious opposite about the thing you’re trying to sell? If not, there’s no point in saying it – you’re simply wasting the audience’s time & attention on things that don’t say anything of value. Let’s take a look:

I’ve bolded out the things that actually are meaningful. Those are the only things in the bullet points that are actually of note. So  we’re looking at an arcade game with a short singleplayer campaign, that is high-speed, skill-based. That, of course, isn’t super interesting either. But it’s far more interesting than anything else the bullet points listed.

The people you’re pitching to expect that your game is interesting, the levels are good, and the game offers value. So, if those are your unique selling points, you’re barely meeting the baseline for what most publishers would consider funding. If that’s the best you’re bringing to the table with your game, you have far bigger problems than these bullet points themselves.

You might find it very hard to write three to five USP’s that nobody would claim the opposite of. That is because it’s borderline impossible. An incredible amount of extremely different games get made every year, but the point of this exercise isn’t to be exhaustive. It’s about the gut feeling. I’m sure someone made a game about playing 99 uninteresting characters in a final boss fight without any context because they could, but please don’t take that into consideration here – this exercise is not meant to be used that way. It won’t magically identify everything that’s bad about your USPs.

It could, however, help focus you on things that are good Unique Selling Points – as they’re the opposite of what we’re filtering for here. Following that logic, you might arrive at great USPs. Things like concise statements that focus on standout features or content, notable atmospheric or emotional qualifiers, unique ways of engaging the audience & potential customers, and subjective qualifiers unrelated to quality. Often enough, specifying exactly what you mean takes a generic statement and turns it into something more unique.

Going over the earlier example of our poetry game, here’s an example of how the Unique Selling Points might play out:

We’ve replaced ‘fun’ with ‘playful’ – which has an opposite in ‘serious’. ‘Silly’ instead of ‘plenty of things to do’, because ‘silly’, too, can be ‘serious’ instead. ‘Short’ we keep, but ‘focused’ turns into ‘dense’ because ‘dense’ is more specific & evocative than ‘focused’. ‘Interesting’ turns into ‘poetic’ and ‘engaging’ into the far more precise ‘rhyme and rhythm’. I got rid of the ‘great value for money’ bullet point – it was unsalvageable.

Note that these new USPs evoke far more of a vibe than the originals that we started from. We now understand the game is playful, silly, poetic – it’s high-speed and skill-based, and it’s a short game. That is exactly the point of this exercise: if you’re going to pitch, treat it like High School math – the fewer ambiguities and complexities that remain, the more useful it will be for everyone.