Industry insights: How to prepare for Steam Next Fest 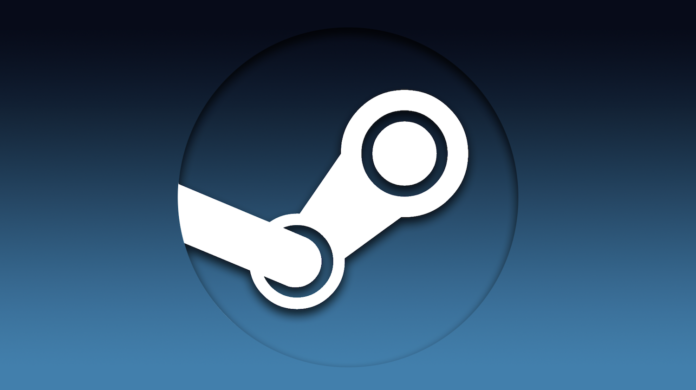 Every year there are dozens of game events and few are more important than Steam’s Next Fest. Despite being digital only, its multiple events throughout the year are defining for many developers. Not only are they proven to vastly improve your wishlists but also increase sales.

Valve typically releases a Next Fest during key seasons or holiday events (such as in the summer or during Halloween) and with their increased frequency and the sheer number of participants, it has never been more important to try to stand out. With over 1300 demos set to showcase during the Summer Next Fest in July, the key question is: how can you get noticed?

Prior to any Next Fest it’s incredibly important to feed Steam and your store page traffic.This taps into Steam’s algorithm, ensuring that you’re rewarded with higher discovery queue placement. Effectively, the more you feed Steam the more natural visibility your game will have within the store. Here’s one example of pushing organic traffic to a Steam page on February 28th, resulting in Steam rewarding the game with far greater prominence.

Similarly, you can view the culmination of this at the moment with V Rising. The sheer volume of traffic to its page thanks to its Twitch push on launch, coupled with press coverage and purchases causes Steam to automatically flip the game to a Featured & Recommended placement on the front page. While this level of exposure on the Steam store is rare and based entirely on its activity at the time (typically only for the biggest titles) it’s technically possible for any game to reach these heights with enough traction.

It’s a good idea to feed Steam traffic around 10 days before a Next Fest. Not only does this then begin to cause traction with your page and the discovery queue, but it ensures that during any Next Fest you begin to gain prominence within its core lists. To really make a mark here you need to be within the top twenty under your genre and ideally, under the most downloaded tab or most wishlisted.

While this system is open to some manipulation by throwing money at influencers in an effort to grab eyes and inevitably, wishlists, those without a budget can still play it smart.

This can all feel like a lot to do, especially if you’re a small development team, but it’s incredibly important to give you the best chance at getting noticed, especially if you factor in that you can only participate in one Next Fest. As a result, it’s crucial to choose the right Next Fest for you, when you can ensure you’re well prepared with a highly polished demo.

When signing up for any Next Fest, Valve will ask you to determine the key genres your game falls under. This will determine your placement during the Next Fest as you can appear amongst multiple headings during the Festival. It’s important not to limit yourself here and try to appear in as many brackets as possible by ensuring you’re not only in the most applicable, but also some of the most prominent. While Steam does a good job in automatically placing you in categories based on your existing tags, it’s not perfect. Look at the live Next Fest page, see what company you’re alongside and if you think you’d be better placed elsewhere, contact Steam support. They’re very responsive and will manually curate your placement if you feel you aren’t positioned where you should be.

You’ll often see streams running on Steam pages for the majority of games. The reason for this is that streams are highly successful at increasing engagement and wishlist conversions plus the activity on the page aids prominence. Setting up a looping Stream is incredibly valuable and super easy to do through OBS. Spending a little time getting it running before and throughout a Next Fest can be very effective at helping you climb in popularity. Follow these instructions to get started!

Despite the potency of Steam’s Next Fest, even if you do everything right it’s important to be realistic about your wishlist expectations. Getting noticed can still remain challenging and a great deal hinges on the quality of your game as much as it does the groundwork you’ve put in. Utilising your Next Fest Live Stream slots is paramount while trying to get some influencers onboard early can work wonders.

With many developers experiencing a median wishlist gain of 1364% during a Next Fest, spending the extra time to maximize the potential of attention on your game can make the difference between a hit or a miss on your sales. 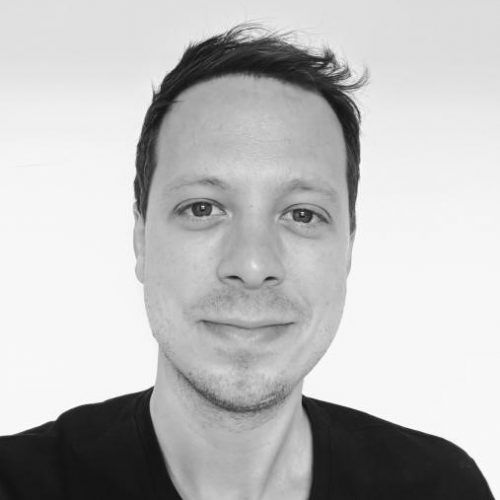