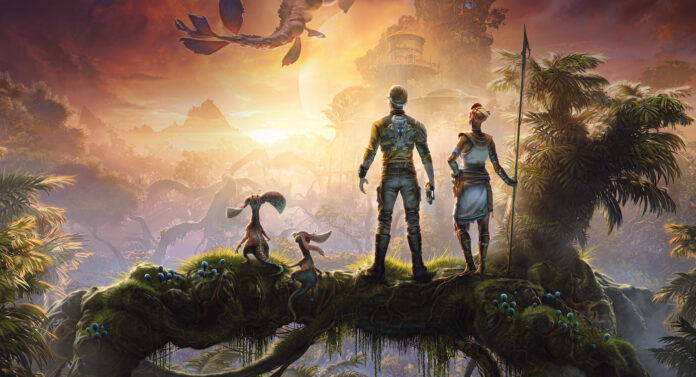 In order to get easier comparable results with other European countries, the survey changed the way they count active and registered game companies, leaving out game departments at non-gaming companies, research programs and educational institutions. It explains why the company count went down from 95 to 84. The majority of Belgian video game companies are based in Flanders (71%), the rest are located below the language border: Wallonia (20%) and Brussels (9%). 825 people are working in de games industry.

Thanks to Baldur’s Gate

So €82 million sounds pretty good for a relatively small industry, but closer inspection reveals a great imbalance. According to the survey ‘a large chunk’ of that turnover came from 1 company, Larian Studios through the early access success of Baldur’s Gate 3. Larian is the only big company in Belgium (+250 employees). But the lion share of companies (72 out of 84) are micro (2-10 employees) or solo developers.

Flega General Manager David Verbruggen acknowledges the situation in the Belgian industry: “We have had this unstable and fragile ecosystem for years now. What we need is to professionalise the sector and help the smaller companies to grow to midsize and large companies.” The solution lies in additional money, either from the government in the form of tax incentives or obtaining more (foreign) investments. Preferably both according to Verbruggen: “A growing number of game companies are really pushing for a tax shelter to sustain future projects.”

But for an industry to be sustainable it needs to be able to make its own money. Verbruggen knows this and his ideas for growth sound realistic: “Our studios need to find a niche and really excel there. Like we do in VR where we see some Belgian successes with Space Pirate Trainer, HyperDash and Cubism. Overall we need to produce more hit games that really make profits. Maybe look at other sectors and apply gaming tech in media or healthcare. And there is always NFT and blockchain.”

2022 hold plenty promise with key releases like Baldur’s Gate 3 (unconfirmed, but likely), Outcast 2, Shredders and You Suck at Parking bound to release somewhere in 2022. It might just be the biggest year ever for the Belgian Games Industry. It will be interesting to see if that success rubs off on everyone.