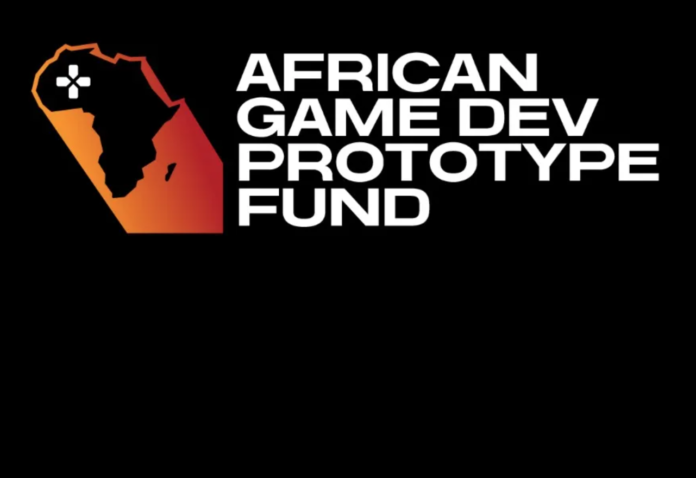 The games industry in Africa is steadily growing but still relatively nascent. The continent however is brimming with young talent waiting to break out. What is lacking though is the proper infrastructure of publishers and investors that help grow and fund early ideas to full games.

The African Game Dev Prototype (AGDP) Fund aims to bring change to that situation by providing a non recoupable fund for creators to bring their conceptual ideas a step closer to reality. The AGDP Fund is an initiative of Games Industry Africa and seven international indie game publishers operating under the name The Indie Houses.

Any development studio based in an African country developing a game for PC, mobile or consoles can apply for the fund. Selected applicants will receive funding between $5k-$10k to develop a minimum viable product or vertical slice. The money is paid in instalments based on projected milestones and deliverables agreed by both parties. The developers retain full IP ownership.

African studios and developers or a studio with at least 75% of African employees can apply HERE. The game pitch should include a budget outlining a breakdown of how the funds will be used. Developers must also include the sum they’re requesting to build that prototype. Applications to the fund must be in before October 29th. A committee made of industry professionals from The Indie Houses will review applications and decide which projects will receive funding.

Developers are free to use the prototype to try to get a publishing deal or funding, but the seven participating indie publishers get the right of first refusal on the completed prototypes.

Eric Bartelson
Editor-in-Chief of PreMortem.Games. Veteran game journalist for over 20 years. Started out in 1999 for game magazines (yes the ones made of paper) such as PC Zone Benelux, PlayNation and GameQuest, before co-founding Dutch industry paper Control Magazine.
RELATED ARTICLES
Infrastructure

Running a syndicate of angel investors – lessons learned after one year