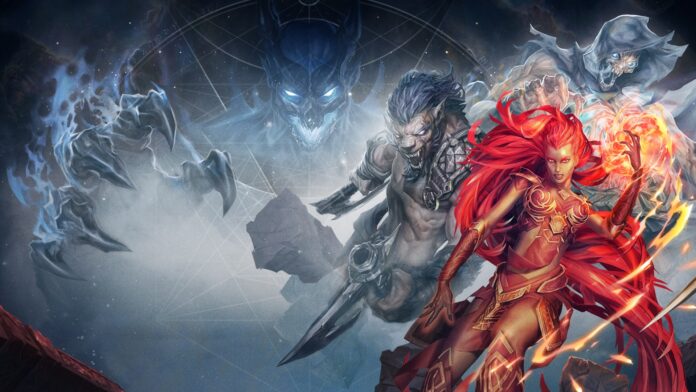 This growth is mirrored in the number of games industry workers in Slovakia, which has nearly doubled in just 3 years. Growing from 476 in 2017 to over 870 in 2020. 26 own developed games were published plus another 147 games created in cooperation with a third party.

All these numbers and more interesting facts about the Slovakian games industry are taken from the annual report from the Slovak Game Developers Association (SGDA). They paint an optimistic picture of the future of a small but growing industry.

Maroš Brojo, general manager of the SGDA, however is more nuanced in his assessment of the Slovakian games industry. He feels that the current industry lacks a healthy balance: “Our biggest studio by far is Pixel Federation. It has been around for 15 years and has a workforce of over 230 people. They generate about 70% of the total turnover, so that’s quite a dominant force in Slovakia.”

In order to grow more and bigger game companies the SGDA is focussing its efforts on education and funding. “There is a need for qualified personnel, especially programmers, game designers and animators. So we’re helping universities with setting up specific game courses.” At the moment about 9% of the workforce is from abroad (most of them from neighboring country Czechia). “There are a lot of bureaucratic complications to hire someone from another country so that makes it hard.”

Another challenge is funding. While the bigger companies are self reliant, the small ones and start-ups mostly rely on public funding. Up to 29% of the developed games are financed this way. “Public funding is both a blessing and a curse” says Brojo. “It allows young starters to get going, but it also takes away the initiative to go out and actively look for an investor. So we are trying to educate both developers and angel investors about the upsides of investing in the games industry.”

Still, the Slovakian Games Industry is growing slowly but surely and Brojo feels that a couple of successful games can really lift the image of the industry. “I see a lot of potential in a number of games. Some I can’t yet talk about, but the one I think will do great is Loot River from straka.studios. Keep a close eye on that one!”