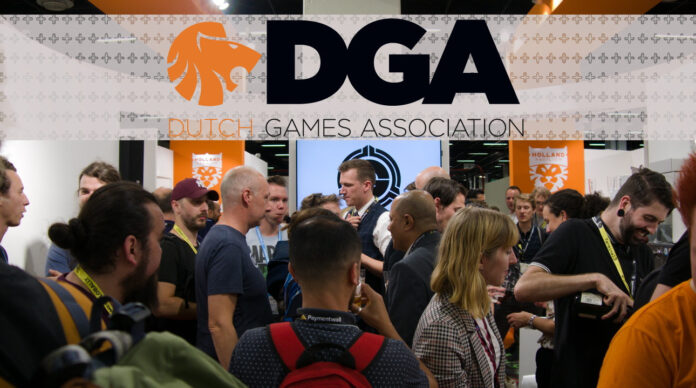 With gamescom 2021 going online-only for the second year in a row, the Dutch Games Association has ramped up the number of participating developers in the Holland Pavilion. Almost 30 companies from The Netherlands are eager to show off their games or services and meet with publishers, investors and players.

There’s a wealth of talent available in The Netherlands. Fantastic projects are looking for publishers, and investment opportunities are plentiful. So what to expect from the LowLands devs? A small selection:

The Dutch game industry is growing – and has been steadily doing so since 2017- and saw some high profile acquisitions this year. Koch Media purchased Rotterdam VR studio Vertigo Games for 50 million Euros and later went on to purchase a second Dutch VR studio – Force Field VR – and merged them into Vertigo Games. This summer, Sony acquired Dutch studio Nixxes to provide high quality in-house technical and development capabilities for PlayStation Studios. The industry veterans have worked on huge franchises including the PC version of several Tomb Raider titles. It underscores the maturity and professionalism of Dutch game development studios.

The Netherlands may be small but it’s a great place for game development. That goes for small indie studios and major AAA companies alike, with a well educated and motivated workforce, high living standards and modern infrastructure. What’s more, the country is ideally located at the crossroads of Western Europe and the rest of the world.

If you like what you see, make sure to get in touch with these Dutch studios and discuss publishing deals, investment opportunities or other topics through the MeetToMatch platform.

Mobile’s biggest genre are RPGs – thanks to only 3 countries