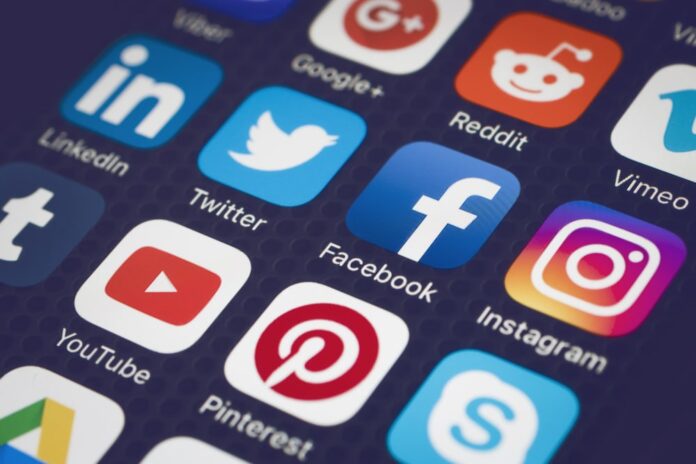 Listen, I admit that I have a bit of a weird relationship with paid marketing. For 15 years, I worked at a long-established event (Game Developers Conference) which was well-known enough – and had large enough reach – that it didn’t precisely need a mass of paid marketing boosts.

In addition, the quantifiability of paid marketing for PC/console games – and you know I’m big on quantifiability – can be tricky. Even Steam’s recent UTM tracking change doesn’t seem to have led to quantum leaps in attribution, rather ‘general indicativeness’ on sources.

(This is partly because 90% of people who are clicking through on UTM links aren’t logged in, hampering tracking. And it’s particularly rare for people to be logged in to Steam on mobile devices, though you can specify ‘desktop only’ on most paid ad spends. Please ping us if you’ve got any material UTM tracking results to share, though!)

Anyhow, this doesn’t mean you shouldn’t try paid ads. Launch spend for visibility or profile purposes doesn’t seem intrinsically bad, I’ve worked with many companies who use it, and I’m sure you get a percentage of your spend back. (I don’t believe that sustained ad spend often causes virality, though. That’s chiefly the game hook/concept and word of mouth.)

But I’ve been looking for an angle to cover this from, in the spirit of ‘best practices for any sized studio’. And Tim Bender, head of strategy/sim/RPG publisher Hooded Horse (Terra Invicta, Alliance Of The Sacred Suns) was kind enough to help me with some client questions recently, and I’ve adapted it for the newsletter. It’s not ‘how to guarantee ROI’, but it definitely is ‘here’s how to optimize your ads’ – a great subject!

So we’ll leave Twitter and YouTube for another time. These are both also important and interesting platforms to run paid ads on, but also have a lot of nuance. And this advice is all based on Hooded Horse doing paid social media marketing for its range of upcoming Steam games. Take it away, Tim:

Facebook has broad categories, but they aren’t reliable for the kind of games Hooded Horse publishes. Facebook would think a range of specific mobile games are ‘strategy games’ or ‘city builders’, and these picks don’t have anything in common with – say – Civilization or the Anno series. That’s not a complaint, more a reflection of their focus on mobile games.

On the positive side, Facebook is very advanced in finding your target customers in an automated way, once you define a broad group. That is – over time, it will effectively learn what part of the audience you defined is actually a good audience

You can do a kind of targeting on Facebook that other places don’t allow – that is, you can target everyone who a) likes a certain topic and b) likes a list of games. That’s why many people use Facebook for advertising their Kickstarter. You can set Kickstarter as a condition, and target the cross section of Kickstarter with a list of other things. Kickstarter backer results are also highly trackable.

If trying that approach, the key would be to build up very slowly. That is, if you eventually want to spend X dollars per day, start at a budget of 20% of X. Let the ad system have a couple of days to try to identify good targeting within that group without wasting much money, then increase it to 25% of X. That sort of slow build can work.

There’s always a trade-off between narrowness and cost. If you define narrowly, you know the users are worthwhile, but there are less bargains. If you define wide, you could be wasting money, so you need to go slowly.

Let the system have time to adjust to find the likeliest responders before spending too much – which are also generally the people who are most likely to actually like your product. And keep an eye on the Steam report daily to see whether they are actually converting or not.”

Concluding this section, we’d like to thank Tim for his views on targeting for best return on investment (ROI) on a couple of key platforms. Obviously, the next step is to try to estimate ‘true’ ROI, and here’s where it gets tricky. Some thoughts:

But Tim has me convinced that with the kind of targeting he’s doing – taking into account higher base prices for games – you can get towards positive ROI for some titles on this type of spending.

So if your game is good/hook-y and $30 USD, you need to acquire a U.S. user who wishlists and buys for $17.25 (57.5% x the Steam purchase price) to break even. This is way easier than a $15 USD game where you only have $8.50 or so to play with. BTW, Kickstarter works so well on Facebook in part because the pledge amounts are often quite large!