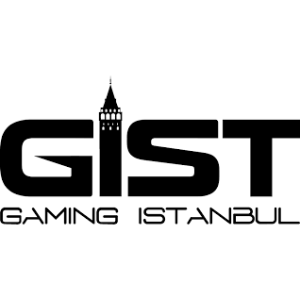 Gaming İstanbul has become the largest B2C and B2B gaming expo of Turkey & the MENA in three years and the visitor number has been increasing about approximately 27% every year. The power behind this success, Gaming İstanbul Team and the third parties working for Gaming İstanbul are hardcore gamers and they organize an expo of which they are dreaming. The gaming bridge of Eurasia GIST combines Asia and Europe games market and open a door through the MENA;