Thomas Shiva on diversifying games: “Africans need to tell their own stories” 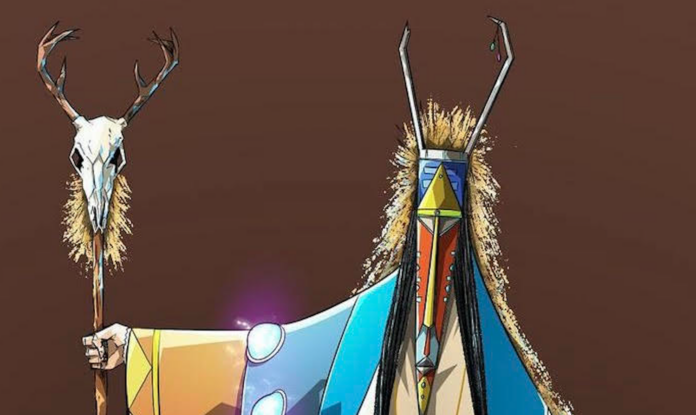 Digital Realm Entertainment is an interactive entertainment software startup company based in Kigali, Rwanda. Founder Thomas Shiva feels that the storytelling potential of African culture remains largely untapped in modern video games. That’s why his upcoming game Tribal Conclave tells the story of many myths and legends that shaped the past of the region.

Shiva is involved in several initiatives to stimulate the growth of the game development community both in Rwanda and other countries in Africa. “The games industry in Africa is still in its infancy”, he says. “My company was actually the first of its kind in Rwanda and still the industry is non-existing here. I also see that the majority of games being put out in the market are oriented for a western audience. You don’t have any depiction of African culture, African heritage or African history in the world of games.”

When non-Africans attempt to tell a story based on African culture a lot of generalizations tend to seep through. “For instance, language. You see a world with all different cultures and then everyone just speaks English”, says Shiva. “Africa doesn’t have native English speakers mostly. It’s a side-effect of colonization. Therefore it’s very challenging to have African people connect to the story you try to tell when they don’t find themselves represented.”

Thomas Shiva feels that many aspects of his culture could be applied to the storytelling of video games. From the urban legends he grew up with to the struggles the people have faced throughout the years. “That’s why it’s important that Africans tell their own stories as a way to set them apart from developers worldwide. The possibilities are endless and would bring something fresh to the table compared to the copy paste formula we see in a lot of triple A titles from major developers.”

To do the African stories justice Shiva feels that the games need to be created in Africa itself. “When you create a game about Ghana, you can’t be somewhere in Southeast Asia or something, because you don’t know what’s really happening in Ghana. You don’t have access to that community.” When done right, the potential for African stories is enormous. “We don’t want to set the bar that Africa makes crappy games, we want to set the bar that we can create stories, masterpieces that can stand the test of time. And preserve the African heritage into the digital realm.”

Share
Facebook
Twitter
Pinterest
WhatsApp
Linkedin
ReddIt
Email
Previous articleKilling aliens is clean fun in From Space: “We want to play the game with our kids”
Next articleSolo dev Brian Clarke of The Mortuary Assistant: “The game is a piece of yourself”