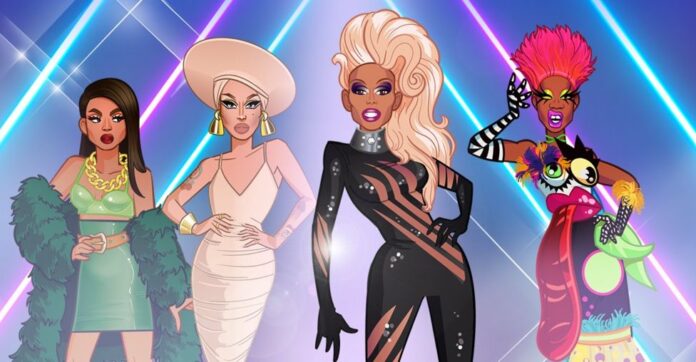 Hypercausal Games are a fast-moving and growing genre. It has been steadily growing for the past two years. According to the latest numbers from Newzoo and Pangle, of the 100 most downloaded games last year, 36 were hypercasual games.

So what exactly are hypercasual games? They are mostly small, minimalistic games, both in appearance and gameplay. Because of that there is a low entry barrier for developers and publishers. Some hypercasual titles are even built on no-code development platforms. This simplicity makes the genre very competitive, so developers must innovate and think fast to stay ahead of the curve.

But success is fleeting. Of the 36 hypercasual titles in the top 100, only 8 were there in 2020 as well. The hypercasual market is also rapidly evolving in terms of trends. For example, ASMR was a popular mechanic in 2020 but fell off the ranking in 2021. Meanwhile, the runner- and racing  subgenre overtook simulation as the most popular hypercasual subgenre in 2021.

Hypercasual games have a significantly lower cost per install (CPI) compared to other genres. This lowers the entry barrier for developers and consequently raises competition in the genre. Gamers in this genre are younger (from 27 to 29.4 years old) than the average mobile players.