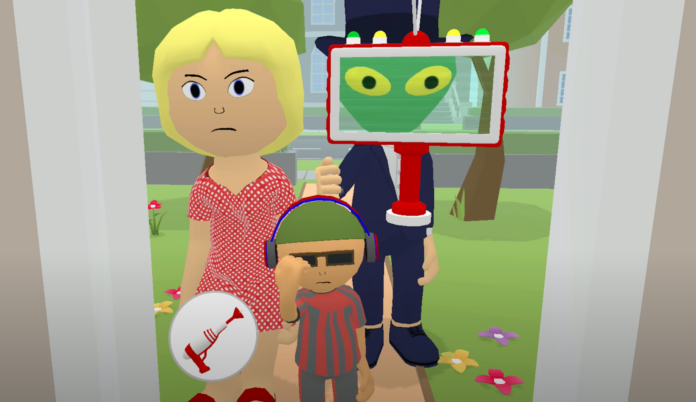 The market for hypercasual games took a bit of a nosedive in the first quarter of 2022 according to AppMagic. After the enormous growth of 13.5% at the end of last year, the market now loses 8.3% of its size. Mind you, there was still a total of 4.2 billion downloads in this period.

The Top 10 shows 5 older titles and 5 new entries. Several of the older ones are well-known old timers, such as Going Balls, Tiles Hop: EDM Rush! and Hair Challenge. Some also continue ongoing active development by their studios—for example, Count Master, which was recently enhanced by an ASMR voiceover.

These are the five newcomers that scored really well during Q1 2022.

Starting with the chart leader, Merge Master – Dinosaur Fusion. The game acquired 51M downloads in this period. The largest shares of new players came from India (35%), Brazil (11%) and Indonesia (10%). At first glance the game seems quite unusual. It’s a battler without direct controls but with an element of the Merge genre. Players must collect a particular number of points in order to complete the level. The game was inspired by Merge Battle 3D: Dragon Fight, but ended up much more popular with players (3M versus 53.6M downloads over lifetime respectively). It’s a good example of how implementing existing mechanics in a new game can be very successful if its packaging is done right.

The next newcomer is at number 4. Find the Alien has almost 40M downloads with 16% coming from India and 14% from Indonesia. The general goal of Find the Alien is to x-ray humanlike creatures to find out if they are, in fact, aliens. If they are the player has to eliminate them. The game does not really present any significant challenges, but the visuals and the settings are reasonably varied.

At number 5 sits Paper Fold. It has 32M downloads with the US accountable for 11% and Indonesia for 10%. The game is a rather standard puzzle, where the player has to fold a piece of paper in the right order to complete a picture.

With 29M downloads Color Match enters the Top 10 at number 7. The game is popular in the US, with 28% of all downloads. Players are tasked with mixing colors so that it matches an original item. After painting the item it is sold at auction. Turkish developer Garawell Games iterated on their previous game Colour Merge 3D to appeal to the color match trend on TikTok and Reddit. They also jumped on another trend to feature in the game -ASMR- creating a high performing game.

The lowest new entry at number 10 is Money Rush, still with 26M downloads. Another popular game in the US with 32% of all downloads. Money Rush is the only scroller-runner in this list of newcomers. In the game players grab more money by choosing the right multipliers. It starts simple but ends up quite challenging. 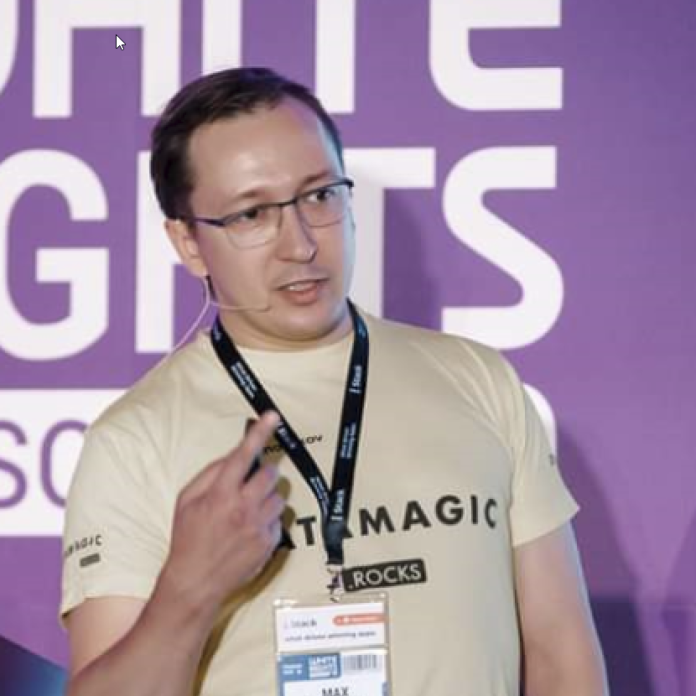