Industry lessons: What to do with your IP 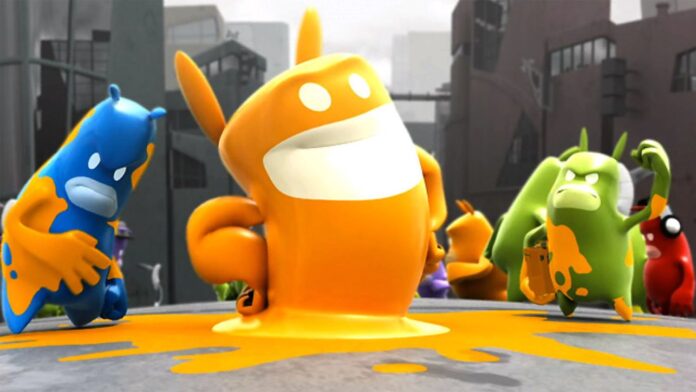 Back in the days when games were primarily distributed in boxes, publishers had absolute power. That was reflected in the type of deals they offered to developers: it was very common to sign over your IP to a publisher. In exchange studios were paid a lump sum and in some cases a share of the revenues of the game. Other than that, their idea, their game was no longer theirs, it was owned by the publisher.

Nowadays developers have the possibility to publish their own games, and with the current boom in the number of publishers, the power balance has shifted. That means there is more room for developers to negotiate better deals and selling your IP with your publishing deal is not very common anymore.

This was confirmed by Kellen Voyer, a Canadian lawyer who helps indie developers with reviewing and negotiating publishing deals. For his GDC Summer 2020 talk he reviewed 30 publishing contracts between various publishers and various independent developers. In 93% of these deals the IP rights of the game remained with the developer.

However 22% of the contracts had a clause that stated that the IP rights would be transferred to the publisher in case the developer would not meet certain requirements in the contract. This so-called transfer on breach is a clause that you don’t want in your contract, according to Voyer. The reason: it can be quite difficult to determine when a breach occurs. There could be a transfer on breach when the developer doesn’t finish the game on time, but a delay could be caused by a lot of reasons. Also very legitimate ones. But often these contracts also have a clause that states that it’s up to the publisher to determine whether a breach has occurred. This gives a publisher the upper hand, since they are the ones assessing the situation.

“When a publisher is asking for a transfer of breach clause, ask them what they are worried about and which risk they want to cover. There must be other ways to ease their minds, without risking your IP rights”, said Voyer.

Game lawyer Tim Repa-Davies mentioned in his GDC 2021 Summer Talk that he also sees situations where publishers still want to own the IP rights. For instance for their investors, but also as a form of insurance. If they own the IP and the developer goes bankrupt, they can still finish the game with a different developer.

In case a developer is willing to sign a deal with these types of clauses, Repa-Davies advises them to make sure that the IP rights will revert back to them. Either over a certain period of time or when a publisher is in breach of the contract. “If you decide to transfer your IP, make sure that all your code, tools and tech that you want to use for your next game, are not included in the transfer. You don’t have to sign them over to the publisher, you can give the publisher a separate license for it.”

Even though Voyer, Repa-Davies and many others in the industry advise developers to always hold on to their IP (and rightfully so), there are still developers who decide to let go of their ‘babies’ for their own good reasons.

When the founders of Dutch indie studio Ronimo Games were still in college, they were commissioned by the City of Utrecht to develop a game. The result was De Blob. THQ liked the game and the students sold them the IP. This lump sum allowed them to start their own studio fresh out of school. The IP ended up with Blue Tongue Entertainment who created De Blob 1 & 2 for the Wii.

A recent example is developer Thomas van den Berg. He developed the first Kingdom game and signed a deal with publisher Raw Fury. Together they developed more Kingdom titles and turned the IP into a franchise. Over time, Raw Fury became more involved with development and direction of the Kingdom games. At a certain point Van den Berg felt that the game’s legacy was in good hands, and he decided to sell the IP to Raw Fury.

In both cases the developers might have made more money in the long run by holding on to their IP, but for both Ronimo Games and Van den Berg it was the right step to pursue their next step in the industry. 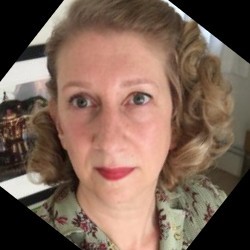