Getting The Right People On The Bus

Jim Collins is widely regarded as one of the foremost thinkers in business and marketing. He has distilled his extensive research into a set of concise and intuitive concepts. One of the most important concepts in his toolbox is the idea that better businesses start with better people. He phrases this concept as “first who, then what“, or, more figuratively: “getting the right people on the bus”. This is the concept we’ll be looking at today.

First who, then what: Getting the right People on the bus

According to Collins, great leaders follow this concept because they understand three basic truths:

In summary, your company’s chances of success depend in large part on your team, so it pays off to get the team right. For startups and companies with no intent to grow beyond a core team, this boils down to finding the right founders.

Founders are, in a very literal sense, the foundation of the company. According to Paul Graham, “the success of a startup is almost always a function of its founders.” They have a huge influence, will be around for a long time, and it’s very hard to change the line-up later on.

In the creative industries, founding teams often form around a creative idea, driven by a shared need to create something worthwhile. The inherent risk is that such a team creates something entirely for themselves, and fails to properly market and monetise their creative efforts.

So what people should be on a great team, and what are their roles?

The right people in the right seats.

These tools are not very useful for start-ups and small teams. The first model is way too extensive. You’ll likely have a much smaller team, and no use for some of the roles on the list. The second model is useful if you know exactly what your core processes are, but not if you’re just starting out or have little experience with operations.

In my opinion, creative enterprises are better served using a model that combines both, and focuses on the basics. Positions are less important than the responsibilities and core processes, jobs-to-be-done. After all, your bus probably looks more like a mini-van or a regular car, and you need to fill it accordingly.

The model I suggest has only a few roles, and a couple of predefined processes. Here’s what it looks like, the explanation continues below:

Starting with roles, I’m a big fan the approach suggested in this Foundr article. They propose that a founding team requires only three roles: a visionary, a hacker, and a hustler.

The visionary is responsible for the long term goals and objectives, and is often the CEO of the company. The hacker focuses solely on the product; for the creative industries I would rename this role as the craftsman. Finally, the hustler is the one focusing on business and marketing. These roles can be shuffled and divided, but you need all three present and accounted for.

I like this model because of its simplicity and scrappiness, which I think maps nicely to teams of startups and creative enterprises. If you can divide these roles and responsibilities among your team, you’re in a good position. If not, think carefully about what you’re missing, and who could fill that gap.

For an even clearer picture, we can take Harnish’s process list, and fill in the core processes that absolutely need someone responsible and accountable. These will eventually differ between teams and companies, but some of them are pretty universal.

At the absolute core, you will want to make sure someone is responsible for 1) the Creative process, 2) Operations, 3) Marketing, and 4) Finance. As you can see, these are quite similar to the founding team roles, for similar reasons.

Whatever branch of the creative industries you’re in, one or more people on your team need to be responsible for the creative process. You probably have this one covered.

Operational marketing can quite safely be outsourced. Still, you’ll need someone on the team who is actively thinking about your customers, and how to reach them.

Like marketing, you can outsource accounting, but someone on the team needs to be on top of things like cash flow and expenditures. Otherwise, you’ll notice any problems too late.

Depending on the size and type of company, at some point you’re likely to need someone responsible for the following processes as well: 1) customer acquisition/sales, 2) legal, and 3) HR.

Depending on your business type and business model, you might need to actively acquire new users or customers. If you’re still growing, think about combining this responsibility with marketing.

Contracts, licenses, intellectual property rights; the longer you’re around, the bigger the chance you’ll have to deal with legal issues. Consider combining with the financial responsibility.

As your team grows, you’ll have to think more seriously about the ways you organize and manage your employees. Small companies could combine this with finance and legal.

If you want to include KPIs, think about the most important inputs and outcomes for each role, and how to measure them. At the very least, I would suggest tracking revenue for the marketing process (or commercial process, if you’re including customer acquisition/sales), and cash flow for the financial process.

Cover these three core roles, and these core processes, and you’ll be in a solid position to make the most of your creative enterprise.

This essay by Martijn van Zwieten examines best-in-class business and strategy models, and adapts them for use by creative enterprises. Check out his first essay for a short introduction.

This article has originally been published on March 14, 2021 here. 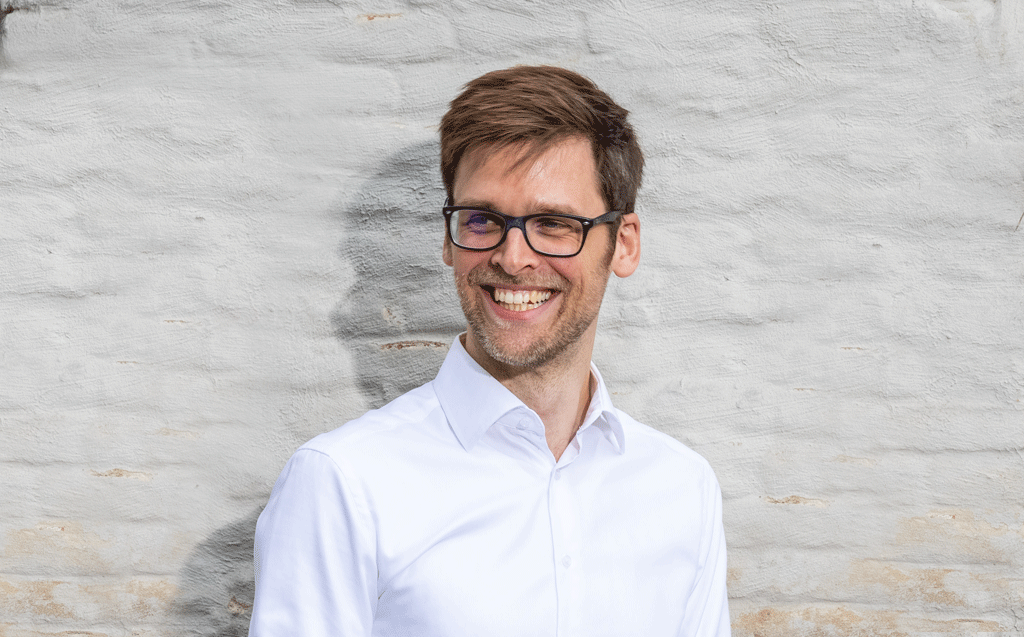 Martijn van Zwietenhttps://www.martijnvanzwieten.com/
Martijn is a freelance consultant who helps creative businesses do better business. His 10+ years experience in the creative industry span marketing, PR, business development and management. Martijn completed his Executive MBA at Nyenrode Business University, with exchanges to Renmin University of China and University of Stellenbosch Business School. He is currently working on adapting best-in-class business models and practices to the creative industry.
RELATED ARTICLES
Running a studio