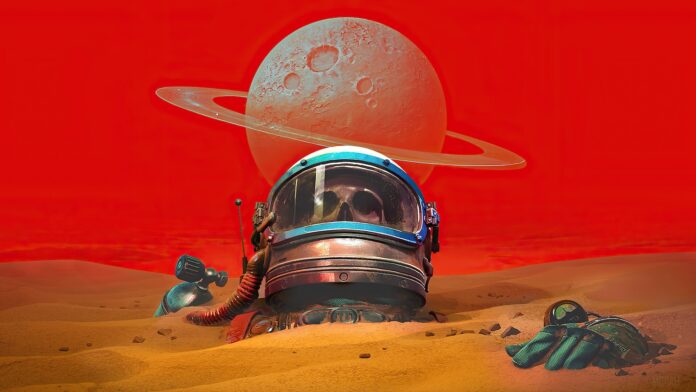 Although roughly half of the industry’s revenue of €969 million in 2020 came from CD Projekt, which quadrupled its 2019 revenues with the release of Cyberpunk 2077, the rest of the Polish games industry also saw an impressive 45% rise in revenues.

Despite the game’s problematic release, Cyberpunk 2077 managed to sell 13.7 million copies by the end of 2020, making it the largest game release in the company’s history. CD Projekt Red has paid around €11 million in refunds to disgruntled players but that has had little impact on the 2020 revenue of €485 million.

For as long as the numbers are tracked, the Polish industry has seen constant growth. However, with CD Projekt Red being the force that they are, the revenue numbers fluctuate heavily due to their publishing cycle. That’s why this year the report presents the revenue of the entire sector with separate statistics for the creators of Cyberpunk 2077. Check the graph below to see what that means for ‘the rest’ of the industry.

It’s clear that the rest is doing great as well. The year-over-year growth of the games industry in Poland has been at a level of nearly 30% for the last three years and it even further accelerated in 2020. The fastest growth, both in terms of percentage and absolute numbers, can be seen at companies like The Square Games, Huuuge Games, and BoomBit (all three from the Free-to-Play mobile sector), followed by PlayWay group, People Can Fly, Creepy Jar, Bloober Team, All In! Games, Forever Entertainment, 11 bit studios and QLOC.

There are 470 game companies in Poland and that number is growing steadily. Some 12110 professionals are working in the industry, that’s a growth year-over-year of 24%. Fifty companies have teams of 40 people or higher, 19 studios have over a hundred employees. Around 1000 people are from abroad, mainly Ukraine and Belarus. Around 25% of the workforce is female. That puts Poland among the global leaders in terms of female representation, with only the UK reporting a higher percentage. More than 600 games were released last year.

Developing games for PC still remains the basic and primary area for Polish gamedev. Of course, PC games can be easily followed by Xbox and PlayStation editions, sometimes even on day one, but especially the smaller studios are more likely to develop a game for PCs first, and port to consoles later.

You can check out the full report here. And if you would like to get in touch with Polish game developers and publishers make sure to attend the Game Industry Conference 2021 in Poznan, Poland. It’s an hybrid event with online talks and matchmaking from 19-20 October and the live event from 22-24 October with more talks and matchmaking via MeetToMatch.

Check the GIC site for more information about the speakers, schedule and tickets.